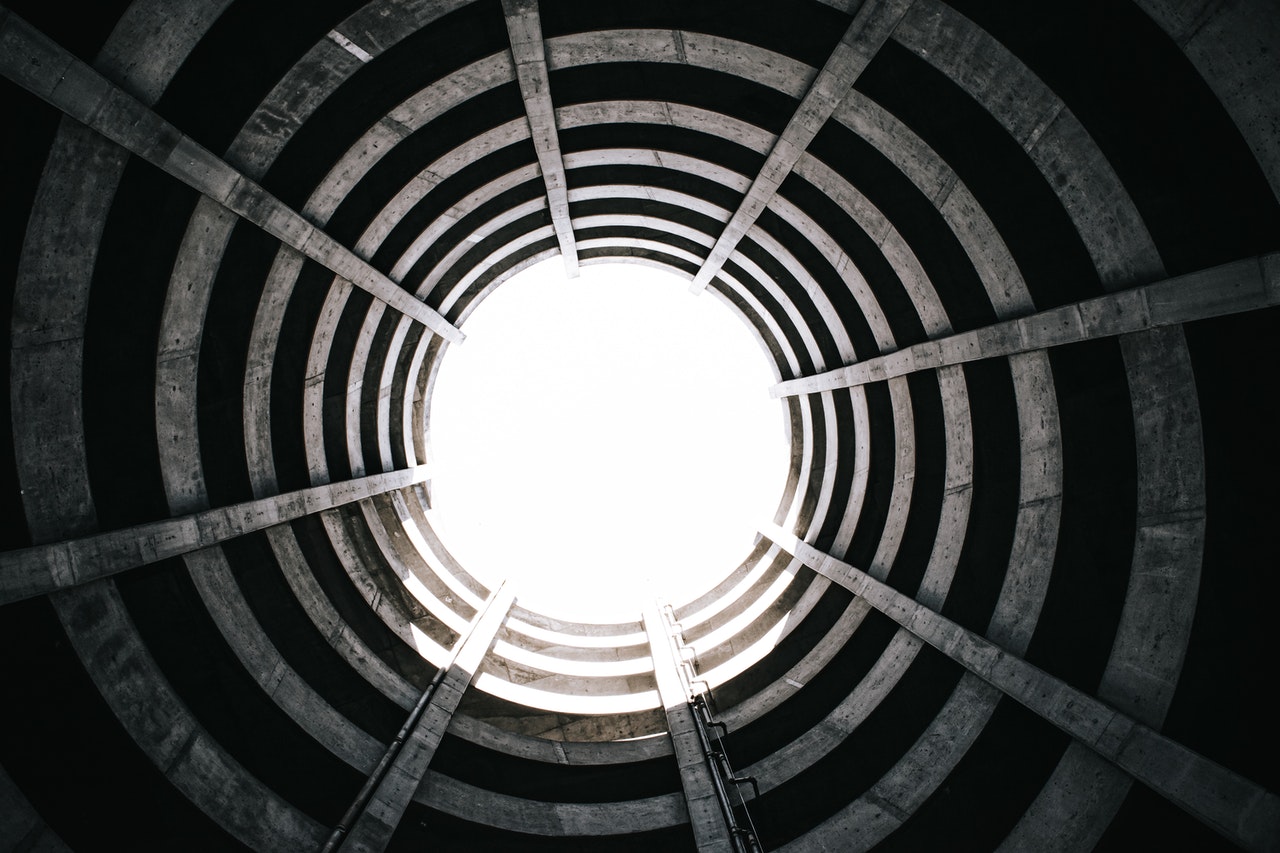 ProActive goes back quiet a way with what’s now referred to as Restorative Justice. Our journey began in 1989 when our CEO, John McDonald, was the Principal Adviser on Youth and Juvenile Justice to the then NSW Police Commissioner, John Avery, and his Senior Leadership Team, most notably the Assistant Commissioners Jeff Jarratt and Christine Nixon. John explored different systems for preventing and responding to anti-social and criminal behaviour by young people, (then classified as those aged between 10 years of age and 25 years of age) and on reading John Braithwaite’s book, Crime, Shame and Reintegration,  given to him by Michael Hogan, came across the New Zealand system of Family Group Conferencing. With his colleague, Inspector Steve Ireland, John travelled to New Zealand where they were hosted by the Principal Youth Court Judge, Mick Brown. That experience led them to write a paper recommending change within the NSW Criminal Justice System, titled Can it be Done Another Way.

John understood early on that how we policed young people was largely ineffective and inappropriate and needed to change. Encouraged by the Commissioner and Assistant Commissioners, he eventually found a willing audience in Wagga Wagga through Sergeant Terry O’Connell and his colleague from Charles Sturt University, David Moore. Together the three of them began experimenting with the ideas in the paper and this eventually became what is now referred to as the Wagga Wagga model. John, David and Terry, with the support of the local police commander, Kevin Wales, slowly built the model to the point where it was adopted as a way of responding to offences involving young people and their victims, both locally and nationally.

Restorative Justice means many things to many people. At ProActive it is simply a process that allows those affected by conflict to slow down, come together, and engage with each other to understand what has happened, how people have been affected, what might be done to repair any hurt and harm, and what is to be learnt to from the experience. It’s a no-blame approach that  challenges us to completely rethink how we engage with each other when things go wrong, and what can then be done to strengthen relationships and build more resilient communities.

From there the trio took the model into schools and Education through the amazing work of Margaret Thorsborne, an educator based in Queensland. Marg has since gone on to advocate for the use of restorative processes in schools across the world and continues to be an effective agent for change, as do Terry and David. The four of them, together with Mary Hyndman, Queensland educator and counsellor and John’s brother Mark, a partner in a successful law firm, formed a business (Transformative Justice Australia) and worked together for four years at which point the business folded, while the ideas continued to evolve.

In the late nineties, TJA was discovered by an American entrepreneur, Ted Wachtel, who formed a business known as Real Justice, (now the IIRP) and using the ideas and expertise of the team at TJA, helped spread the ideas across the USA. They continue to do amazing work in the RJ world and beyond, and while Ted has retired, the business continues to thrive. Our pioneering work in Restorative Justice and what is now referred to as Restorative Practices in Australia, the USA, Canada, the UK, Denmark, Norway and elsewhere, along with our work in bringing the ideas, theories and practices into workplaces across the globe, is well documented and ongoing.

In the year 2000 John and three Canadians, formed ProActive ReSolutions and have now been in business together for the last twenty years.  The Principals then were Judy Brooks, Stephen Hart and Richard Hart. The business now operates in over 30 countries, with John and Richard as the Principals, working with a team of amazing, talented and committed individuals. Restorative practices and principals inform all our products and services and we can rightly claim to have pioneered its use in workplaces across the globe.

The depth of our understanding has been developed over decades in continual dialogue with some of the best thinkers in the field, including Clifford Shearing, John Braithwaite, Heather Strang and Larry Sherman. We continue to apply our ideas and practices in the corporate and government sectors with ongoing forays into different countries’ criminal justice systems, where we are currently engaged by Ahaus University, Cambridge University and the Danish Police Service in a Randomised Controlled Trial looking at the effectiveness of ProActive’s Restorative Conferencing in that jurisdiction.

Readers can consult the Campbell Collaboration Report and multiple other sources for more detail on this work, including reference to a simple and accepted definition of a Restorative Justice Conference as a planned and scheduled face‐to‐face meeting in which a facilitator brings together offenders, their victims, and their respective kin and communities, in order to decide what the offender should do to repair the harm that a crime has caused (Sherman and Strang, 2012: 216). This definition covers a homogenous group of programs inspired by the work of the Australian theorist John Braithwaite (1989) and the Australian trainer John McDonald, whose dialogue spread both the idea of RJCs and the opportunity for rigorous evaluations of them from Canberra to the US and UK from 1995 through 2005.