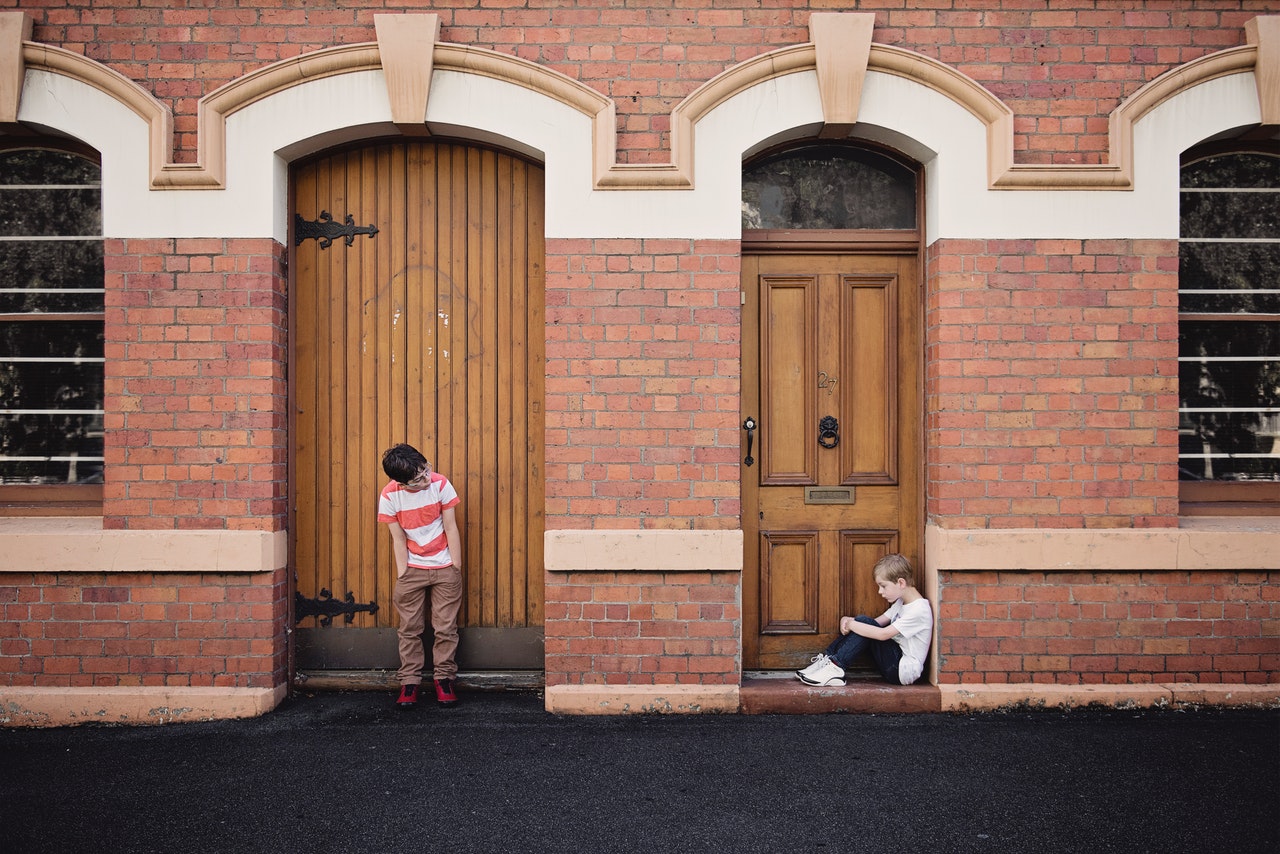 ProActive has always been available to help our clients transform workplace conflict into plans for cooperation and collaboration. We’ve been doing that since we first opened our doors over twenty years ago.

The word conflict comes from the Latin conflictus, literally meaning striking together, which in an age when battle was conducted largely with metal blades was appropriate terminology for a hostile meeting of military forces. While we still use the term in military settings, it’s also widely used to describe any open clash between groups. At ProActive we understand a conflict to be a different experience to a disagreement or a dispute and as such it requires different remedies. The word dispute also derives from Latin and is the combination of two words, dis and putare, which literally means to clean. When applied to human communication, dispute means to clean or clear up a body of ideas. We often hear the term dispute resolution, which would mostly be better described as conflict resolution.

There are some identifiable characteristics that help us distinguish between a dispute and a conflict. A dispute is typically a disagreement over a set of facts, where those in disagreement are prepared to search for a shared understanding, or to agree to disagree. A conflict on the other hand always involves a state of negative feelings between people. Where a dispute is ultimately about facts, conflicts are ultimately about feelings. A conflict always involves more than two people. Even if it appears that only two people are in conflict, they will always look for and recruit allies to their side. In a workplace setting you will know that you’re experiencing a conflict within a team or a workplace, when people harbour deep negative feelings about others, including distress, anxiety, disgust, anger, fear and contempt. Considering that as humans we’re primarily motivated to act by how we feel, the implications of not preventing or addressing workplace conflict are significant.

It has been estimated that workplaces where people accommodate workplace conflict, experience the following impacts amongst those most affected (see The Cost of Bad Behaviour by Porath & Pearson):

• 25% take their frustration out on customers and clients.

• 63% loose time avoiding those who contribute to the conflict.

• 66% report a decrease in work performance.

• 78% say their commitment to the organisation declines.

• 12% leave the job because of the conflict.

In addition to these direct impacts, it was noted that clear thinking suffers and performance and team spirit deteriorates.

At ProActive, we have over twenty years experience in transforming the most complex conflicts into plans for cooperation and collaboration and then holding people accountable by supporting individuals and teams to realise those plans. We pioneered the use of our Restorative Conferencing product in criminal justice systems across Australia and internationally, in community settings, for environmental offences and in workplace settings, and we continue to provide these services in the knowledge that our no-blame, evidenced-based products are the single most effective way to help you transform workplace conflicts into workplace collaboration.